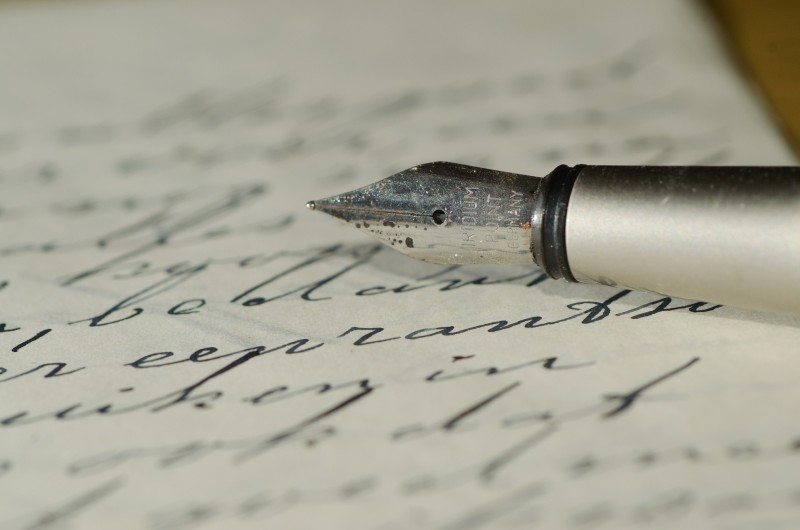 As any other languages, the Malagasy language also have idioms and proverbs. Proverbs are phrases expressing a basic truth which may be applied to common situations. It also can be a striking or paradoxical assertion, an obscure saying or a parables and comparisons. From that definition, Malagasy proverbs are rich of contents that used to transmit messages of conduct for the society, family or individuals.

Proverbs serve for teaching and reproving or to transmit message of disciplines and reproofs! Proverbs also are used to relate or to express facts and realities that everyone accept or a general truth. The target people are all the members of a society, family, and group of people or individual. There are proverbs that addressed specially to young, to women or to men, or to the children!

Here the parents’ disciplines are compared to the strike of a bull that has always a goal and result. It is always effective and reach the target, it is said “raha mahavoa mahafaty, raha tsy mahavoa mahafanina” which literally means “if it succeed it kills or if doesn’t succeed it hurts.”

Another example is about life in general, one that is well-known to all Malagasy is: “Aleo enjehin’ny omby masiaka toy izay enjehin’ny eritreritra.” If translated in English: “It is better to have a fierce bull running after than a conscience running after you”. It is to explain that when someone does something bad his or her conscience will not allow him or her to be calm: that to feel guilty is really serious, even compared to a threatening danger. This might be identical to the well-known English proverb: “A quiet conscience sleeps in thunder.”

A quiet conscience sleeps in thunder.

Generally, Malagasy proverbs use more specific example and everyday life comparison. And most of the time they are based on the countryside lifestyle and around farmers way of life because 70 percent of Malagasy are peasants and countrymen.

For instance, we have this: “Ny marina toy ny fary; na tsakoina ela aza mbola mamy ihany” which means in English: “Truth is like sugar cane; even if you chew it for a long time, it is still sweet” or else this one: “Aza ny famaky no omena tsiny noho ny feon’akoho vao hovonoinao” which means “Don’t blame the axe for the noise made by the chicken you are about to slaughter”. Those are all about the lifestyle of what Malagasy call “ambanivohitra” or countryside. These proverbs reflect the way of reasoning and Malagasy lifestyle.

Furthermore, Malagasy proverbs also give idea about their culture and reflect what is important for them. To make it clearer, if we get back to the two first proverbs, both use comparison to “omby” or zebu. Malagasy are known to give much importance to bulls because it is a symbol of fortune. It is a Malagasy culture to use zebu during ceremony, for sacrifice and events, even they use it in proverbs.

Despite those interesting features of Malagasy proverbs, it has some weaknesses. Due to the progress of technology and social networks, Malagasy people especially young of nowadays have very few knowledge of their own proverbs. More and more it gradually disappears in the culture of the children and youth of today!

In summary, if you want to translate a proverb from one language to another, you cannot do a word-for-word translation. First you have to understand the original meaning of the proverb and then do some careful research to find the equivalent in the target language.
The Textivor’s team can make your job easier by helping you translate your literary documents. Do not hesitate to contact us for a free quote. 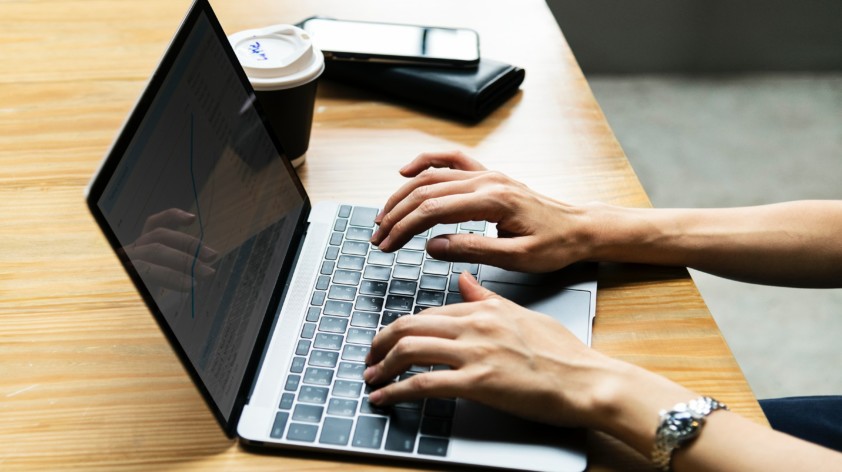 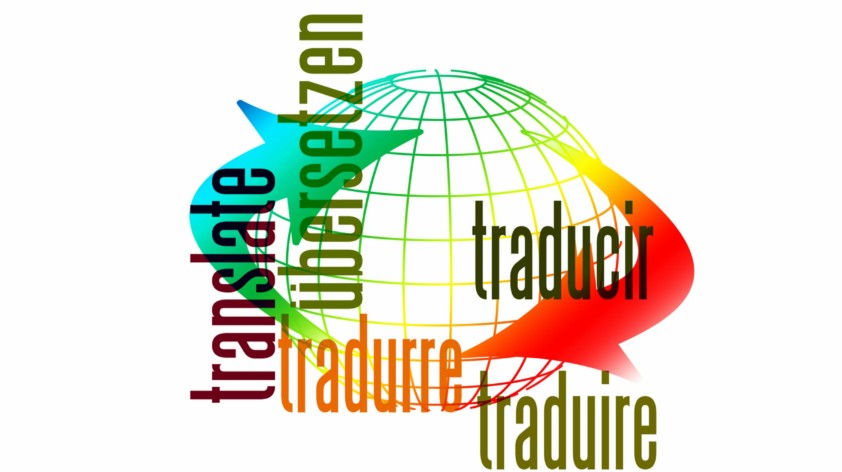 Are You Spoilt for Choice? Choose TEXTivors